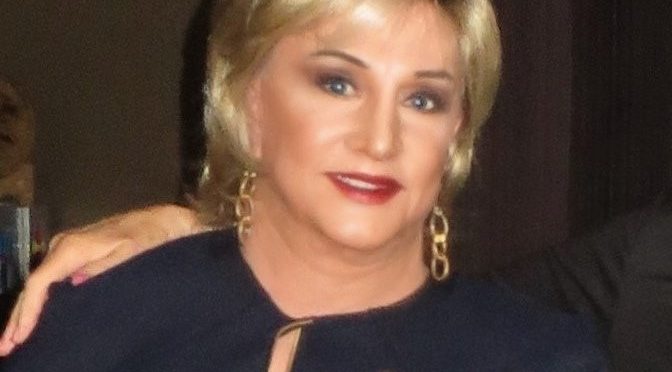 Crossdressers passing is a popular topic across the INTERNET and the world in general. I don’t worry about it and have discussed my thoughts in another post dealing with acceptance vs. passing.

I attended DIVA Las Vegas 2019 this year but only attended a few  evening events. My days were spent shopping at the Miracle Mile Shops and the Fashion Show Mall crossdressed of course. Did I pass? Was I one of the DIVA crossdressers passing among the crowd? I will never know because everyone treated me as the lady I was dressed as. They addressed me with the correct pronouns, greeted me with a smile and in general gave me good service. I was surrounded by hordes of people  all over town doing what people do in Vegas.

The first day at the Miracle Mile I wore a black denim jacket with lace accents sewn on. Blue jeans and clack suede flats. The second day at the Fashion Show Mall I wore black jeans with a buckskin faux suede jacket and black suede flats again. Nobody gave me any significant looks or attention. I did get looks mind you but considering everyone else was in shorts and thongs can’t judge one way or the other. Was I read or a crossdresser passing? Did they look because I was a nicely dressed woman? Could being over dressed cause them to look longer? Who knows? Based on their demeanor I will say they accepted a crossdresser for how she was dressed and moved on.

I joined Wanda & Susan friends from CHIC on Tuesday night at Ruth’s Chris Steakhouse for dinner followed by cocktails at the Cromwell Hotel.

Wednesday after shopping I had a 5:30 dinner reservation at Stack Steakhouse in the Mirage Hotel.  I dined with four CHIC members who were attending DIVA Las Vegas 2019.

Dinner was earlier than normal because Wanda had gotten us tickets to the Terry Fator Show. The show was at the Mirage so it was a short walk to the theater.

Thursday night was the DIVA Las Vegas farewell dinner at Off The Strip.

I attended with four CHIC members  and met two prospective members. I also had dinner with Cassandra and Susan from the Rose City “T” Girls in addition to Michelle the current Vanity Club President. CHIC members Wanda and wife Susan joined for a picture below.

A fun week for sure and if you have never attended DIVA Las Vegas you might want to try it. They have a big sister program for newbies.