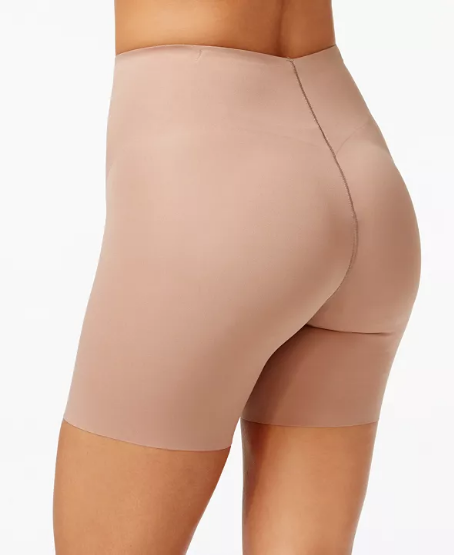 Mature crossdressing can be a lot of fun depending on your outlook. Most mature crossdresser’s have more free time and money with the children out of the house. They are better positioned to take advantage of crossdressing opportunities. Sure your older but you don’t have to look it if you know some tricks to help the illusion along. Gravity is not a friend of the mature crossdresser or, anyone else for that matter but, you don’t have to accept the results. I see crossdresser’s around often who don’t use hip or butt pads so they can wear a smaller skirt or dress. This is a mistake if they have any dream of passing as shown in the photo below.

The figure on the left has no padding while the one on the right is wearing hip pads from Classic Curves International. The one on the right looks more feminine but some mature crossdresser’s have to deal with losing their natural butt also, They need some more padding on the tush so butt pads are an answer.

I use the Leonisa Women’s Moderate Control Padded Shaper 012889 which has padded inserts on the butt cheeks.

I bought an extra large to allow for my Classic Curves International gel hip pads. I insert them on either side of my natural hips.

The result is a naturally feminine look to my skirts and dresses along with tight jeans.

Once you have created that amazing mature crossdresser tush its time to address that dreaded TURKEY NECK. I did a post last October called CROSSDRESSER FACE TAPE where I talked about a face tape technique. I used the system for over a year and it worked most of the time but the rubber band broke occasionally on the one placed on my temples. I had less success with the one placed on the back of the neck. It came loose a lot when I turned my head.

I started searching on the internet and found a much better mature crossdressing solution on Amazon. I tried this last weekend in Long Beach and it worked great. The straps below are designed for COVID 19 face masks but work perfect for lifting the face skin. They cost $10.99 for the 45 piece assortment and will probably be a 50 year supply in that they appear very sturdy.

The first night I selected the strap on the far left. I opened the adjuster to the maximum length then cleaned the temple area right under my sideburns with alcohol. Then I coated the area with New Skin liquid bandage letting it dry.

Next I cut a strip of 3M medical tape long enough to cover the temple area I prepared plus 1 inch extra. Then I placed the tape on my temple area letting the extra curl back away from my head. Taking the strap by the end I attached it to the tape on my temple. Then I ran the strap over the top of my head and attached the other temple the same way. Just like wearing headphones.

It worked great all night with the strap staying in place but stretching when I spoke or chewed dinner. One problem with just taping your face is that it typically does not stretch. If it pulls your skin too tight it can blister. Its fun trying to explain the blister in such a strange place to friends and family.

The second night I wrapped a piece of the 3M tape around the ends of the strap to have more surface to tape to. Then I repeated the aforementioned process taping to the tape which again worked great. 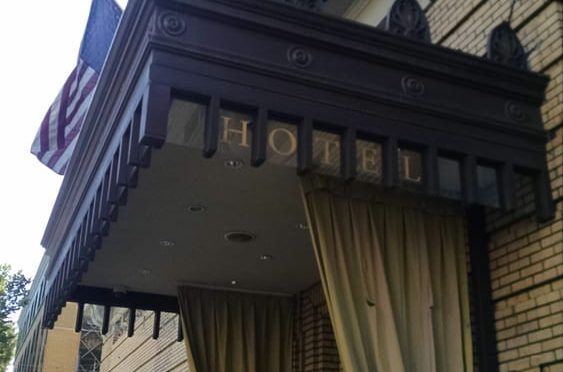 I was as usual over dressed for the occasion but I think given the theme of the hotel I should be looked at as an example of properly attire for a lady in the hotel. 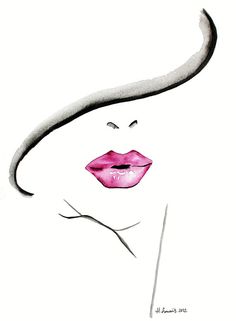 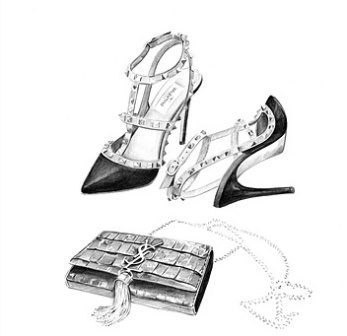 Crossdressing 101 is a new page on the Micki Finn website that should be of interest to new crossdressers. T Girls just venturing out or thinking about it will find it helpful. I could not remember any website pages over the years that addressed the beginning crossdresser.  Wannabe crossdressers with  absolutely no experience in dressing up not knowing where or how to start.

Remembering all of the trial and error mistakes I personally made  trying to figure it all out. The huge cost of those experiments along with the disappointment with the bad outcome.  The wigs that made me look like I had a poodle on my head in one case and a vampire in the next.  The dress that made me look like a parade float. I thought it would be a great help for beginners to avoid all of the fun and fast track their way to being beautiful.

Why is something that I am trying to explain in the Crossdressing 101 page. Thy why is more important than the how because properly applying the wrong foundation the correct way will produce bad results. Even if you followed the instructions perfectly you were doomed from the start. This is especially true with eye shadow where women and crossdressers put on a shade they see on someone else. The why in eyeshadow is to make your eyes more attractive sometimes dramatic. It should compliment your hair and skin tone. Blonde hair with blue eyes looks best with brown shades or shadow which highlight the eye color. Blue eyeshadow looks terrible on blondes or pretty much anybody. People see the blue eyelid and lose the eye all together. Jaclyn Hill is my favorite source when it comes to eye makeup.

CROSSSDRESSING 101 is aimed at the beginner but should be informative for everyone and possibly it be helpful t the old pro’s also.

I hope you enjoy it and let me know if I missed something.