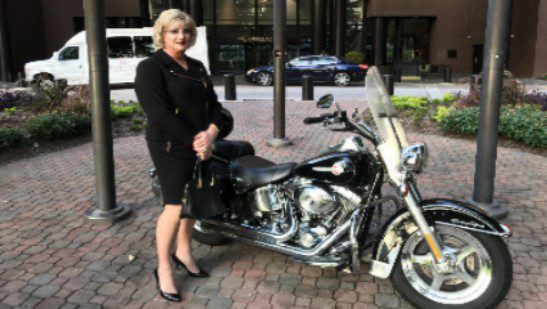 I just returned from a trip to one of my most favorite cities San Francisco with my BFF Ashley. We met up with two of my Vanity Club sisters Kelli and Diane that live in town for dinner at Waterbar.

If you are like me there have been many disappointing shopping excursions looking for crossdresser jewelry. Have you ever discovered an awesome bracelet only to find that it only comes in size 7 1/2 inch and won’t fit? Most crossdresers need  your 8 to 8 1/2 inch length to fit their wrist.

It got me to thinking how I could make bracelets that would fit a crossdressers wrist. It occurred to me that it might be easier to just buy a 7 1/2 bracelet and extend it. I knew Michael’s crafts stores could probably fix me up and the did with some rings and lobster claws did the trick.

The above women’s  bracelet was purchased on sale from Macy’s and I added a ring and lobster claw to make it  crossdresser jewelry.  I carefully pried the split ring open and ran it through the loose lobster claw then closing the ring again. Then I opened the existing lobster claw on the bracelet and clipped it to the ring I just installed on the other claw. The extension gives me almost a 1 inch extension.

You can also buy a bargain sale necklace and cut it into smaller pieces making two bracelets. An 18 inch necklace should make two 9 inch bracelets with room to spare.

The necklace yielded two 8 1/2 inch bracelets after adding the rings and lobster claws. In some cases you can just clip an additional lobster claw to the existing one to get the length. The added length gives us that little extra and it belongs in every crossdressers jewelry box 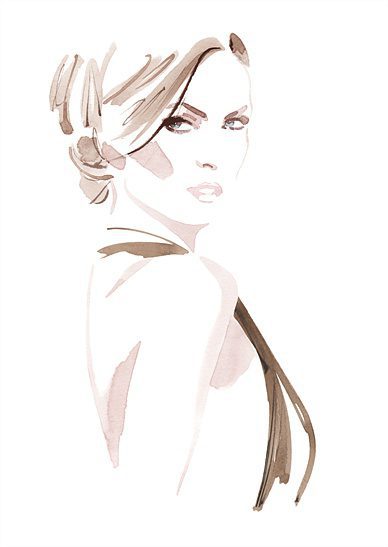 Crossdresser photos are something that at one time or another we will all use. I have friends that are fanatics taking them what seems to be constantly. Phones are the most practical because we all have them and they are so convenient. A friend can take one for you or you can ask a stranger  to take it. If you are by yourself the length of your arm limits your distance from the camera. The selfie stick was pretty cool but you could only stand so far away because it must be held. This little gem below is the best crossdresser photos much better.

I discovered this little gem the other day and will be trying it out on my San Francisco outing soon. The remote is Bluetooth wireless and I will be testing how far away it will work.

I like the fact that it is compact and light weight while being machined from aluminum for durability. It is easy to use once the Bluetooth pairing is done and you can take pictures 20 feet away. Getting the it to focus from that distance so the image is not grainy is a problem though. I think the next time I will focus on a hard object near where I intend to stand.

This way instead of designing a 10 foot selfie stick I can take pictures from that distance with this remote. I love the way I look from 10 or 20 feet away.